Permits greater design flexibility because it eliminates the need for a structural core. The economy of precast can be seen when combining gravity load-bearing function with the lateral load resistance.

Lateral loads are transmitted by floor diaphragms to a structural core of precast shear walls. The shear wall can be tied together vertically and at corners to form a structural tube that cantilevers from the foundation.

All lateral loads are transferred to a moment-resisting frame that ties beams and columns together with rigid connections. The need for shear walls is eliminated. A total precast system (TPS) can add a significant amount of benefits to a project that provides solutions to issues that arise using different methods.

Between the multiple benefits, precast can be the key to meeting LEED requirements. 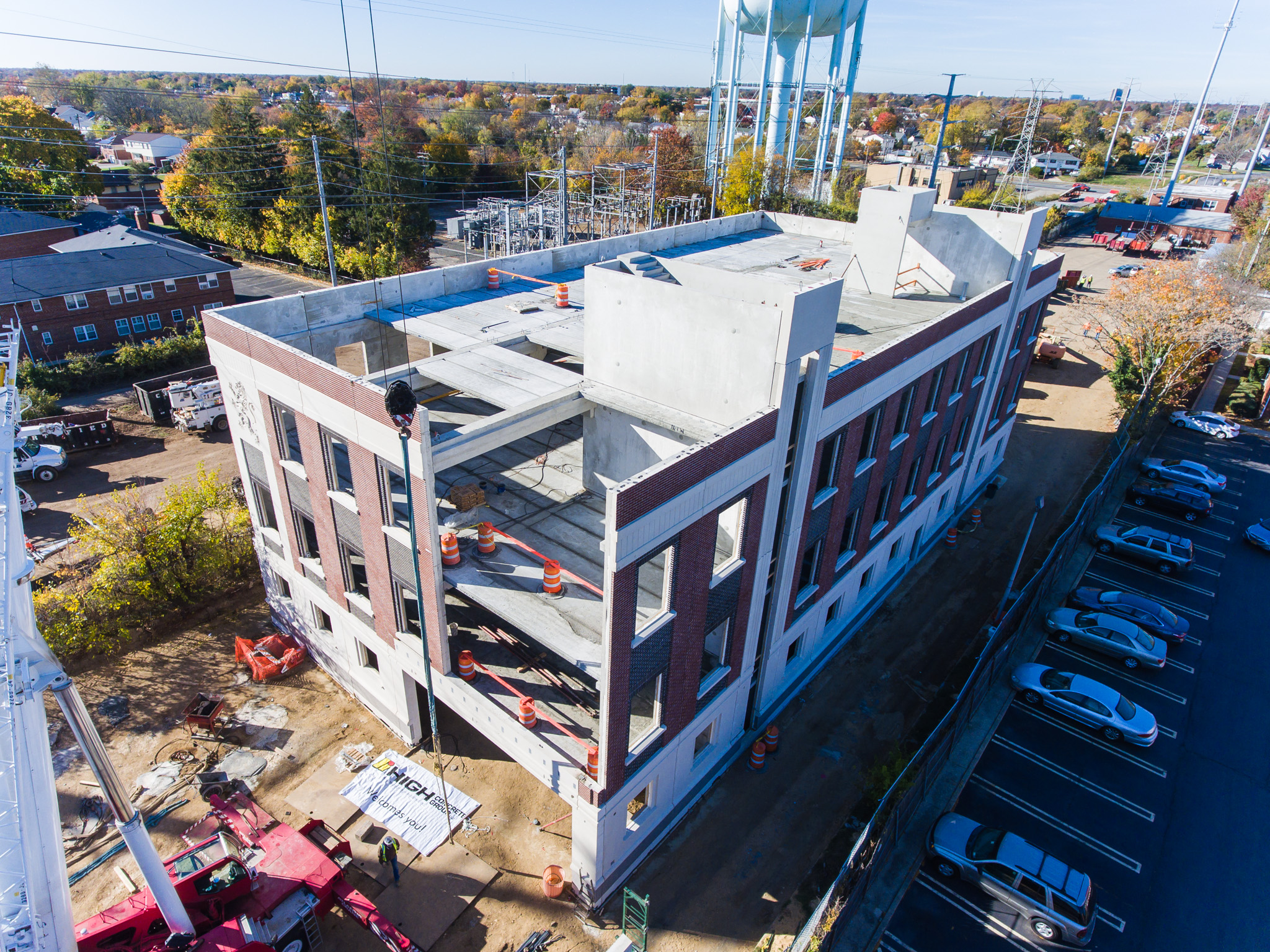 A structural garage can be composed of elements that we produce both in Springboro, OH, and also in Denver, PA. Each precast concrete element on the image to the left is highlighted with the appropriate term. *Our Springboro, OH plant would produce architectural elements such as spandrels, external light walls, and bollards.

Click on images' blue dots to learn more about the precast concrete components.

“In about 85% of the cases, that analysis (delivering the best building with the highest quality and the most responsive design for that budget) leads the designers to specify a total precast concrete solution.”
Michael Barber

With precast concrete, the aesthetic versatility of the product leads to endless possibilities for your next design.

Augmented reality can help bring your project to life before construction even starts. See what your project looks like in 3D with our top of the line team at High Concrete.

The two-story, 108,000 ft2 Willow Creek Elementary School was built in response to increased enrollments at the elementary school level. The school opened for the 2009-2010 academic year and features 44 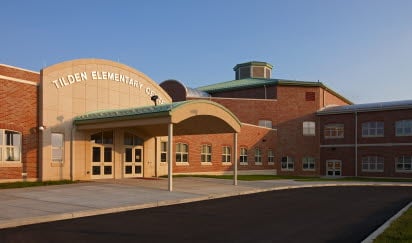 An outstanding thermal performance was achieved at Hamburg Elementary school (Tilden) with CarbonCast walls. Amid skyrocketing energy costs and heightened

Following Hurricane Sandy in 2012, many structures owned by Nassau County in New York state were evaluated for structural damage, including the police precincts. Prior to the storm...

Have a question? Need assistance with how precast can meet your needs? That's what we are here for. Reach out to our team of precast concrete experts with any questions or details about your project and we will get back to you.