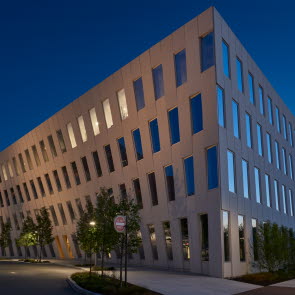 About 20 miles to the south, meanwhile, are Lancaster city residents who might be interested in working for one of the companies.

But there’s a problem matching job openings with job candidates. Many city residents don’t have a car or even a driver’s license. And the Ephrata bus route ends miles short of both workplaces. 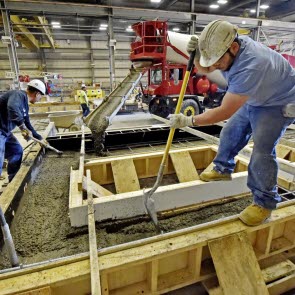 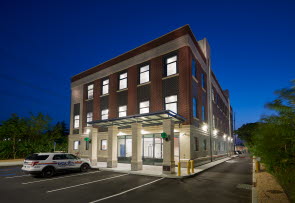 The project was one of 17 recognized by a panel of industry judges for excellence in design in transportation and building categories.

1200 Intrepid won against an impressive group of 13 other outstanding entrants from the U.S., France, Canada, and Qatar. The award was presented at the ACI’s 2018 Awards Gala in Las Vegas, https://youtu.be/tjeEoFjj--U. 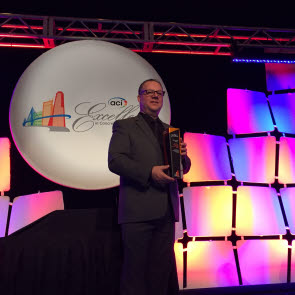 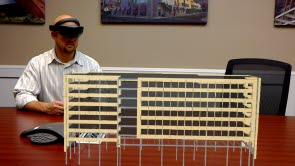 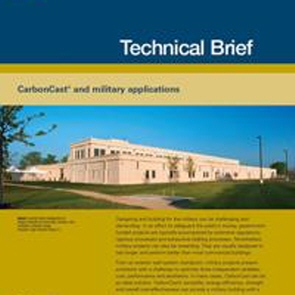 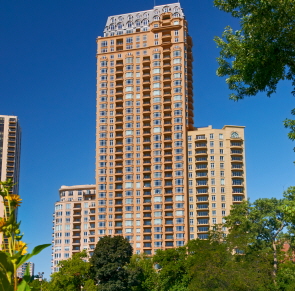 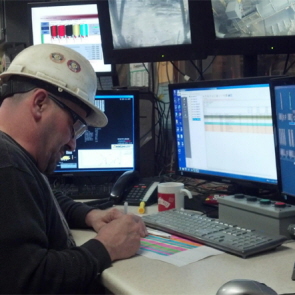 An operator batches a load of concrete in High Concrete-Denver’s new state-of-the-art facility.

Lancaster, Pa. (December 6, 2013)—High Industries Inc., based in Lancaster, Pa., has announced the formation of High Structural Erectors LLC, a new company that provides erection services to the infrastructure, commercial, institutional, and industrial markets. The company began formal operations as a High Industries affiliate on October 1, 2013.

Denver, Pa. (October 11, 2013)—High Concrete Group will host its Concrete Innovations and Answers seminar series in Denver, Pa. and Springboro, Ohio. Developed to inspire and inform architects and others involved in the planning and construction of precast buildings, the full-day event explores and explains the latest developments in precast concrete products and technologies.

Denver, Pa. (April 28, 2013)—High Concrete Group LLC is producing precast concrete components for an eight-story parking garage adjacent to the new PPL Center Arena in Allentown, Pa., the future home of the American Hockey League's Lehigh Valley Phantoms. The new parking garage will be 242,300 square feet and will accommodate visitors to the PPL Center, attending hockey games and other scheduled events. The overall project is scheduled for completion in late summer 2014. 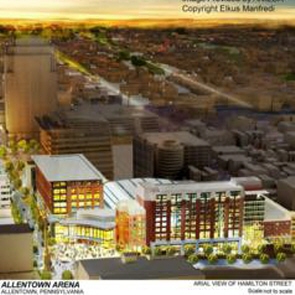 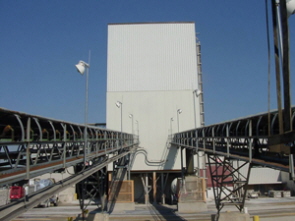 Denver, Pa. (March 19, 2011)—Incoming students aren't all that's new at Montclair State University in Montclair, N.J. Many are living in a dorm enclosed with a CarbonCast® exterior wall system that is load-bearing as well as thermally and structurally efficient. This proven design is from AltusGroup, Inc. (the precaster partnership that High Concrete Group and co-founded). AltusGroup is the first to produce this important new variant of the CarbonCast panel. 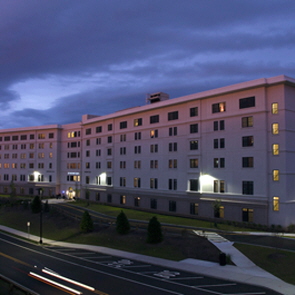 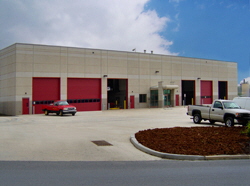 Denver, Pa. (December 29, 2009)—High Concrete Group LLC in Denver, Pa., was selected as the winner of the Industrial category in the GreenSite Project of the Year 2009 contest. The facility was designed by Greenfield Architects Ltd. and built by High Construction Company, affiliates of High Real Estate Group LLC. Sponsored by Concrete Construction and The Concrete Producer magazines, the GreenSite award recognizes concrete buildings that are built using sustainable design practices.